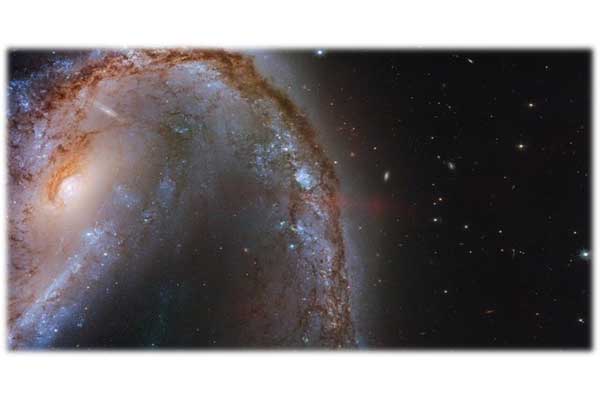 “Behold, to the Lord your God belong heaven and the highest heavens,
the earth and all that is in it.”
(Deuteronomy 10:14)

I pray you all have been abiding “in” Christ this week.

Remember His promise from John 15:5….. “I am the vine, you are the branches; he who abides in Me and I in him, he bears much fruit, for apart from Me you can do nothing.”  It’s ludicrous that I would try to do anything apart from Christ,  yet I do it …..ugh!  I reflect on what C.H. Spurgeon said, “A man who clings to his own righteousness is like a man who grasps a millstone to prevent himself from sinking in a flood.”  I also love what Amy Carmichael said, “Those who think too much of themselves, don’t think enough.”  Let me share this comment a paralegal friend said to me years ago, “Dan, forgive me, I’ve been talking about myself this whole time.  It’s your turn……… what do you think of me?”  Of course she was joking, but how true that statement can be.  We need to die daily to ourself, take up our cross and follow the only One that offers Eternal Life in Heaven – Jesus Christ.  There are a lot of good things that we can say and do, but ask yourself, does it have eternal significance? 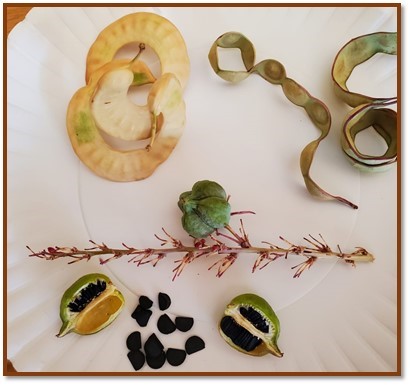 Let’s talk about the photo above. I thought it appropriate to put this one up, since we will be celebrating Independence Day this weekend.  This galaxy has the NASA nickname of “Cosmic Fireworks,” but also known as the “Meathook Galaxy” because of its asymmetrical and irregular shape.  It is about 55 million light years away (meaning if you could travel at 186,000 miles per second, it would take you 55 million years to reach this galaxy.  By the way, if you could travel at the speed of light, you could circle the earth 7 ½ times in one second.  Let’s see if Elon Musk can make that happen😊).   The Cosmic Firework Galaxy was also host to a violent supernova explosion spotted in March of 2015 that could be seen even with a small telescope for several months.  The enhanced image above is a new one released by the Hubble late last year.  Pretty cool……

So what about the above verse from Deuteronomy.  Simply put, everything belongs to God……………and every created thing is to bring Glory to God.  So, Galaxy NCG 2442 brings glory to God but also so many things we probably don’t even give a second thought.  As I was walking around the neighborhood this week, I was picking up various seed pods (it’s that time of year).  I brought them home, put them on a paper plate and opened them up.  They are so cool.  I won’t bore you to death, but let me give you an example of one I opened up.  Check out the photo on the left.  You will see (3) different seed pods…… from the top left, Chilean Mesquite, Catclaw Acacia (that plant will not only slice you up, but shred your cloths) and Red Yucca.  I took my Leatherman and opened up the Red Yucca (at the bottom).  How the seeds were aligned blew me away. While in the pod they fit together perfectly……just amazing.  So without rambling on and on, not only should an evolutionist put their certainty on pause, but maybe they need to reflect on this verse, “For ever since the world was created, people have seen the earth and sky. Through everything God made, they can clearly see his invisible qualities—his eternal power and divine nature. So they have no excuse for not knowing God.” (Romans 1:20).  On That Day, they will have NO excuse!  The best thing about these desert seed pods, they give GLORY TO GOD!

Closing Thought :  When things go south in our life or tragedy hits, can we still give thanks in ALL circumstances? (1 Thess 5:18).  Can we give Glory to God?  I was on the phone with a dear brother the other day.  He told me that the doctors discovered his wife has Stage 4 Ovarian Cancer….. initially a shock to everyone.  This brother and his wife have a profound love for the Lord, understand His grace and have great clarity on the Sovereignty of God (there is not one rogue electron in the Universe – He controls everything).  My friend shared that currently his wife has great peace from Christ, and made this comment to him, “Whatever happens in the days ahead, I want all of it to bring Glory to God .”  That comment took me to my knees.  Please pray for Ethel.

“Your PEACE is threatened by such things as fear of the unknown, unjust acts, pain and broken relationships.”

Peace – Red Book Day 182  (To Order: Click Here)
The purpose of these devotionals is to help you think Biblically 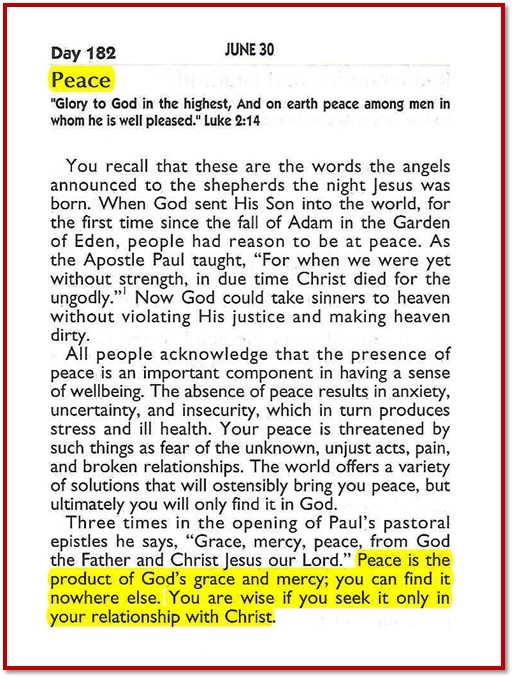 PLEASE PRAY FOR THIS CONFERENCE

See attached flyer.  Please share with the men in your men’s groups and churches. 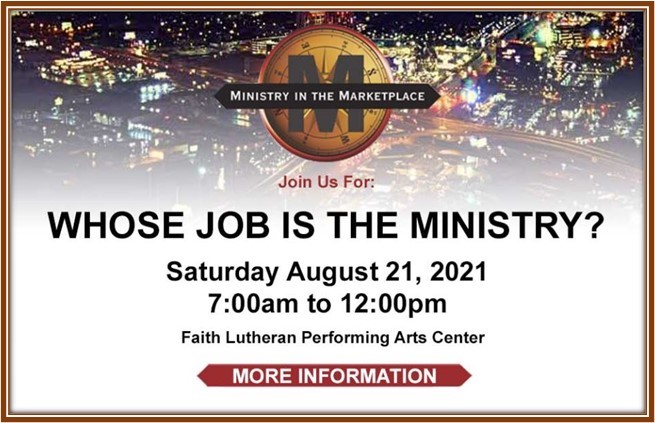 Men:  This was super interesting. I know several brothers that have taken family members to his Amen Clinics.
Dr. Amen is a Christian.  I think you will find this 14 minute message quite eye-opening.

This is an article by Tim Challies.  He lives in Canada.  He lost his 20 year old son, Nick, suddenly due to a rare heart issue.

He is most qualified to write on this subject.  He quotes the hymn,

My Hope is Built on Nothing Less

Edward Mote wrote this hymn at age 39 as a cabinet maker in London in 1836
To listen to this hymn:  https://youtu.be/rkMapZB8qMk

The Fifth Commandment is the only commandment with a promise

“From the wild Irish slums of the 19th century eastern seaboard to the riot-torn suburbs of Los Angeles, there is one unmistakable lesson in American history: a community that allows a large number of young men to grow up in broken families, dominated by women, never acquiring any set of rational expectations about the future — that community asks for and gets chaos. Crime, violence, unrest, disorder — most particularly the furious, unrestrained lashing out at the whole social structure — that is not only to be expected; it is very near to inevitable. And it is richly deserved.”
— Sen. Daniel Patrick Moynihan – 1965 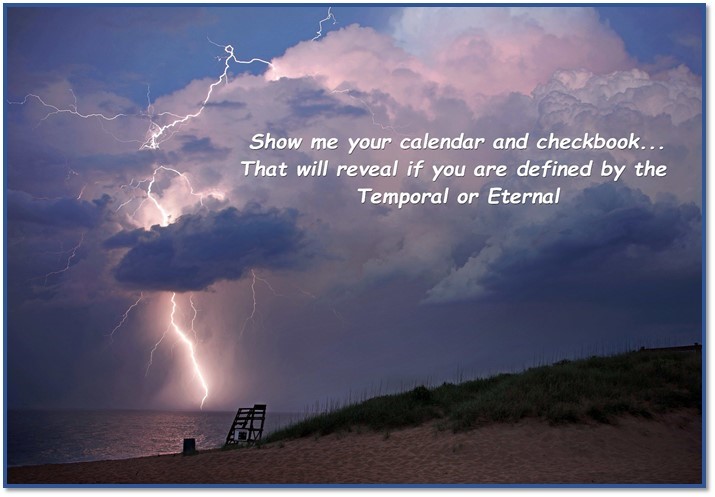