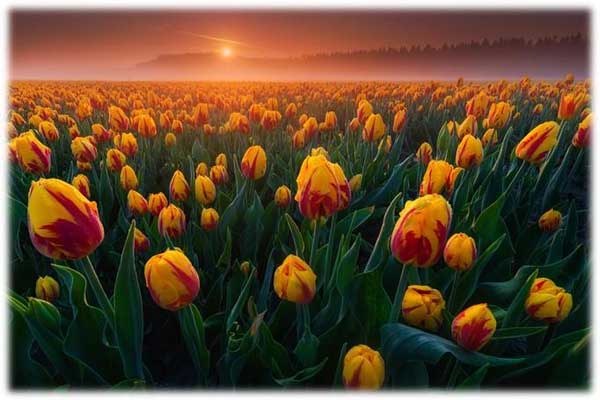 “Therefore do not worry about tomorrow, for tomorrow will worry about itself.
Today has enough trouble of its own.”
Matthew 6:34

Praying you have hidden yourself “in” Christ this week.  “For you died, and your life is now hidden with Christ in God.” (Col 3:3)  What an amazing Truth…  So believe it!

Recently I have run into a number of guys that are worrying…..and much of the time it’s about things that haven’t happened yet.  They are mainly the “what ifs.”  And you guys know what those “what ifs” are……..  Most of the time it’s due to overthinking, and from personal experience, overthinking is USELESS AND EXHAUSTING.  We all know the verse from Psalm 46:10, “Be still, and know that I am God.”  But have you had quiet time with verses like this one from Psalm 40, “I waited patiently for the Lord; He turned to me and heard me cry.  He lifted me out of the slimy pit, out of the mud and mire; He set my feet on a rock and gave me a firm place to stand………”  The key words are, Waited Patiently.  Can you do that?  Can you turn off the noise?  Can you set your cell phone down and walk away?  Remember what Blaise Pascal said, 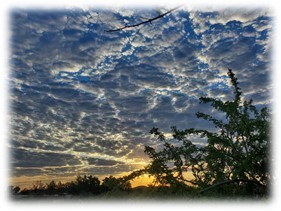 “All of humanity’s problems stem from man’s inability to sit quietly in a room alone.” Early this year, we also addressed a big study that was in Science Magazine, “…….people loathe being made to spend 6 to 15 minutes in a room by themselves with nothing to do but think!”  Only 6 to 15 minutes and they were going bonkers….…..

Years ago, a dear brother stated, “My sense is that most men do not want to be alone with their thoughts, let alone do what is necessary to forge convictions.” (Read below, “The Saint Must Walk Alone”)

For those living in Las Vegas, it’s hot out.  Saturday’s projected to be 118°F………….. but late at night or early in the morning, that quiet time is available.  Of course you can stay indoors, but I personally like to be outside.  That’s where you see the stars at night or an early morning sunrise.  Just yesterday morning, I was able to witness this sunrise.

Re-read Matthew 6:25-34.  A cure for worry.  Ask God to give you greater understanding of those familiar verses, especially,

“But seek first His kingdom and His righteousness, and all these things will be added to you.” 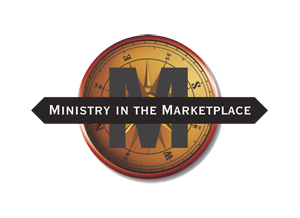 MINISTRY IN THE MARKETPLACE
Presents
WHO’S JOB IS THE MINISTRY?

Question:  Do these (2) devotionals speak to you?  Be honest! 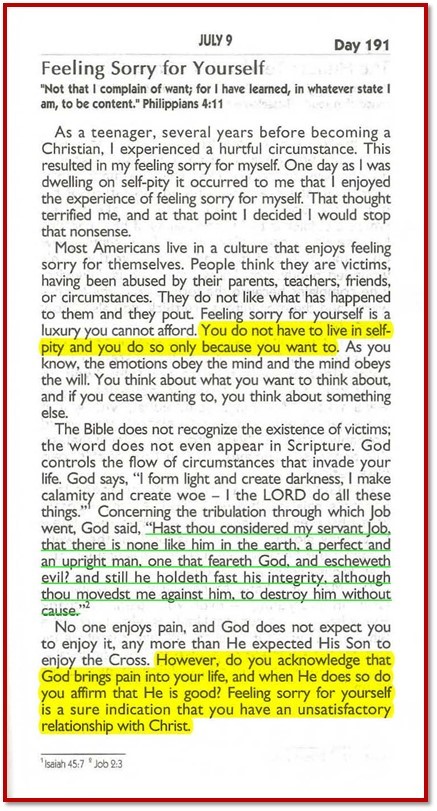 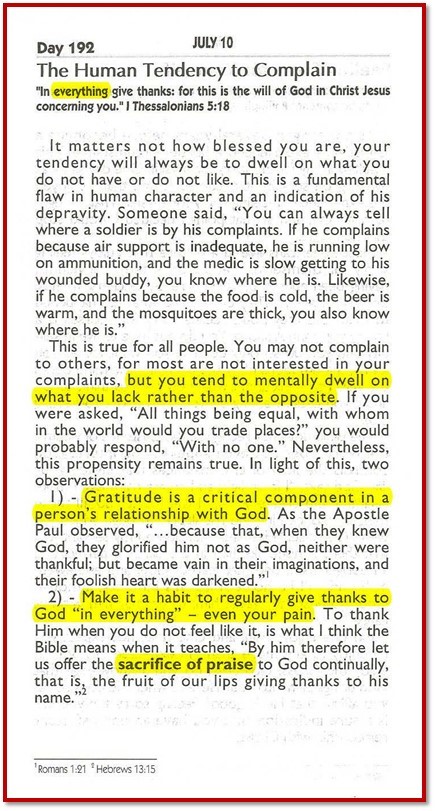 Frankenstein and the Gospel
(See Attached)

Dear Friends:
Attached is a meditation on the great novel FRANKENSTEIN.
Bill McCurine

[From Bill’s meditation]
The creation story shows man pitting himself against God, and God continually reaching out to man. Despite God’s lovingkindness, man responds with suspicion, disinterest and rebellion. It is the exact opposite of Frankenstein. “God made man upright, but they have sought out many schemes.” Ecclesiastes 7:29 (ESV)

Tozer hailed from a tiny farming community in western La Jose, Pennsylvania. He was converted to Christianity as a teenager in Akron, Ohio: while on his way home from work at a tire company, he overheard a street preacher say, “If you don’t know how to be saved … just call on God, saying, ‘Lord, be merciful to me a sinner.'” Upon returning home, he climbed into the attic and heeded the preacher’s advice.

Men:  Many of you have read this profound article by Tozer.  It’s that time again to revisit it.  If you haven’t read it, this is a MUST READ!
Please don’t skim it……. Click Here If you would like to have it read to you as you read along in the attached PDF.

When I read this years ago, there were a few points that hit me right between the eyes.  I can’t get these parts out of my mind…………….

……and this one scares me:

“All these people died still believing what God had promised them. They did not receive what was promised, but they saw it all from a distance and welcomed it. They agreed that they were foreigners and nomads here on earth.  Obviously people who say such things are looking forward to a country they can call their own.  If they had longed for the country they came from, they could have gone back.  But they were looking for a better place, a heavenly homeland. That is why God is not ashamed to be called their God, for he has prepared a city for them.”  (Hebrews 11:13-16) 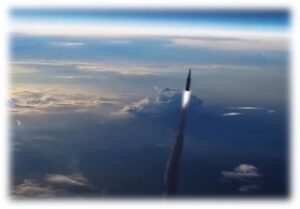 Men:  You will need a break before you read Tozer’s closing statement below.
This is a cool video of various Hubble photos, etc…..

Can you believe this statement from Tozer was over 60 years ago?
Think about the mess we have today! 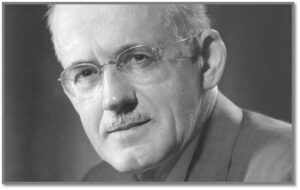 “The contemporary moral climate does not favor a faith as tough and fibrous as that taught by our Lord and His apostles… And the fault lies with our leaders. They are too timid to tell the people all the truth. They are now asking men to give to God that which costs them nothing.”
A.W. Tozer  1897 – 1963