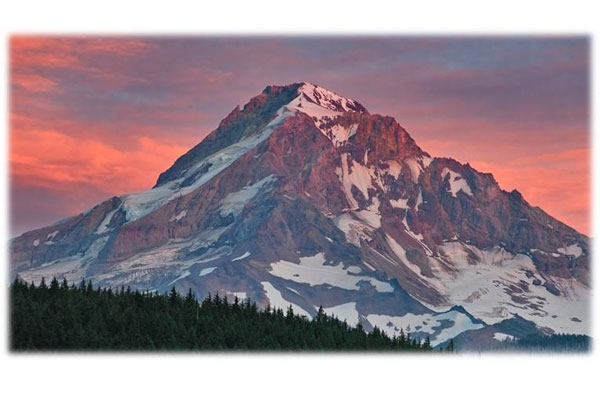 “For we do not have a high priest who cannot sympathize
with our weaknesses, but One who has been
tempted in all things as we are, yet without sin.
Therefore let us draw near with confidence to the throne of grace,
so that we may receive mercy and find grace to help in time of need.”

I pray that the fellowship of your faith may become effective through the knowledge of every good thing which is in you for Christ’s sake……………. (Philemon 6)

I wasn’t going to share this, but it has been heavy on my heart since last Saturday.  A little background……….  I came to work with the New York Life in 1977.  While there, I met another agent by the name of Dave.  We became friends and he was one of those guys that could tell the funniest of stories and we stayed in touch with each other over the years.  As many of you know, on a very dark night of the soul in 1991, I received Christ under a tree in my backyard.  I was 40 years old.  I knew immediately my life had radically changed, so I went about telling everyone that would listen (and some that didn’t) about this Jesus who released me from the bondage of my sin.  One of those guys that I started to have conversations with about Jesus, was my friend Dave.  I invited him to our Friday Men’s Group, but he never accepted the invitation.  Over the years we would continue to have various conversations.  I soon found out that Dave was attracted to some the New Age guru’s, but still liked talking about Jesus.  Unfortunately it wasn’t totally the Jesus of the Bible.  He sent me a copy of Sarah Young’s best selling book, Jesus Calling.  If you examine it in light of the Bible, this book has serious problems and is deeply troubling, yet Dave didn’t want to discuss that.

Then Dave started getting sick. At first the doctors had no clue to what he had and started down the medical hamster wheel. He was in and out of hospitals all the time. When I would visit him he would be dealing with some terrible infection or something else. 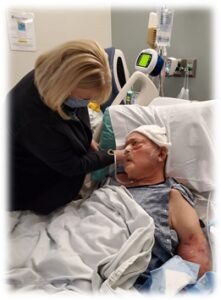 He had diabetes, psoriatic arthritis and was on heavy steroids. He would get MRSA and have to be on antibiotic IV’s sometimes for many months. I think he suffered for over 15 years. The amazing thing about Dave, I don’t ever recall him complaining…… not once! Yet he still wasn’t open to deeper conversations about Jesus, But we stayed in touch.

Then I received a call from an insurance buddy in Washington State, that was also friends with Dave and he informed me that Dave was in rough shape.  I woke up on the morning of March 10 and had an overriding presence that I had to go see him.  When I got to the hospital, I went directly to his room…..no one stopped me.  I pulled a chair up to him very close and we talked old times for a moment, then I pulled out “Steps To Peace With God” and asked him if he wanted to go through it.  In his scratchy gravely voice he said….. YES DANNY!  We went through it together slowly.  I stopped after every verse and asked him if he understood them and he said YES DANNY!  At the end I asked him if there was any good reason why he can’t received Jesus Christ right now!  His eyes widened and he said NO DANNY!  Dave was anxious to continue and he admitted he was a sinner and needed to repent.  We then prayed.  His prayer of repentance was so genuine and he asked Jesus to be his Lord and take control of his life.  Dave was ready to be with Him.  As we continued to pray for a while, I saw his wife at the doorway and she quietly turned around and left us alone.  During that whole time, not one person or doctor came in the room.  Afterwards, I went out and found his wife and we walked back in the room together.  Dave went to be with Jesus several days later.

Weeks later, Dave’s widow asked if I would visit with her in regard to Dave’s business.  I shared with her and one of her daughters, Dave’s heartfelt repentance.  I gave them the “Steps to Peace With God” gospel tract that had been dated on that March 10th.   You can see Dave’s wife leaning over him that morning after we had finished praying.

Last Saturday, they had a memorial service for Dave, delayed 3 months due to COVID and family coming in from different parts of the country.  My wife Jane and one of our dear friends who knew Dave attended.  There were probably about 150 people or so.  It was a very nice service with many stories about Dave and what a great husband and family man he was.  I thought to myself that was wonderful to hear, but in light of eternity it gave me great pause.  After various family and cousins spoke, a woman with the mic asked if there was anyone who wanted to share a story about Dave.  I instantly put my head down as my face flushed and got hot.  I could feel my wife and our friend looking at me.  I was convincing myself that I didn’t need say anything, but the Holy Spirit kept putting pressure on me.  I would have been delighted if at that moment a large boulder would have rolled out of heaven and crushed me.  After the one person was finished telling a Dave story, the gal asked if there was anyone else.  As I stood up quickly and my arm went up….. kind of weird.  She called me up and I told the group how I knew Dave, a little about our time together and then pulled out a “Steps To Peace With God” tract and told them this is the gospel and I shared it with Dave and he readily repented and received Jesus Christ as his Savior.  I said this is the Good News that has eternal significance.  Then I sat down.  Shortly after that the service was over.  Only one relative came up to me …..  a cousin of Dave’s from California.  She said that she and her husband had been praying for years for Dave’s salvation.  She said “This is the best news I have heard.”  She was so grateful and humbled that God has answered those prayers.  It was a touching moment.

Sorry this story went on so long.  It has really been heavy on me this past week.  Thanks for listening.  As we pray, these opportunities will present themselves in one way or another.  We need to ask the Lord to give us the courage and strength when God places them in front of us.

“Nothing in Scripture suggests that people have a second chance after they die!”
“Just as people are destined to die once, and after that to face judgment” (Heb 9:27) 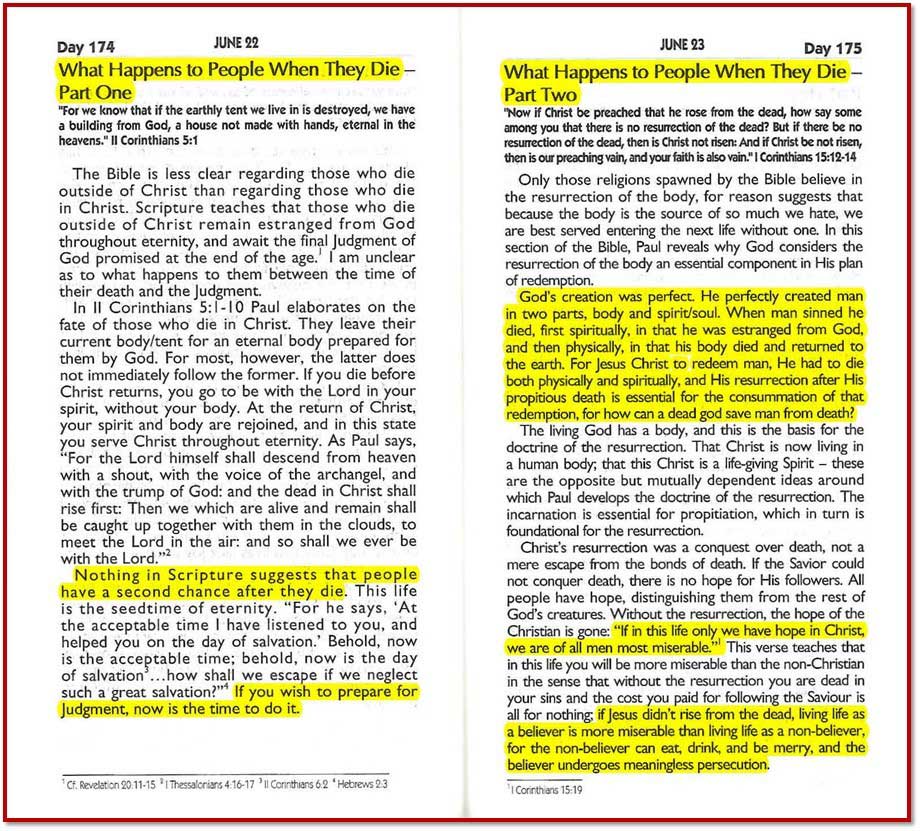 “A Christian’s true identity is displaced when he is taught that church leaders (clergy) are the only real priests. This theology purports that the clergy are the activists in ministry and that laypeople are only there to offer support from the sidelines. The result is a loss of identity, and a loss of direction and purpose in life. Every believer needs to be able to articulate who he is , why he is here, and what he is supposed to be doing during his short time on earth.”
Dave Dawson – Priesthood of Every Believer 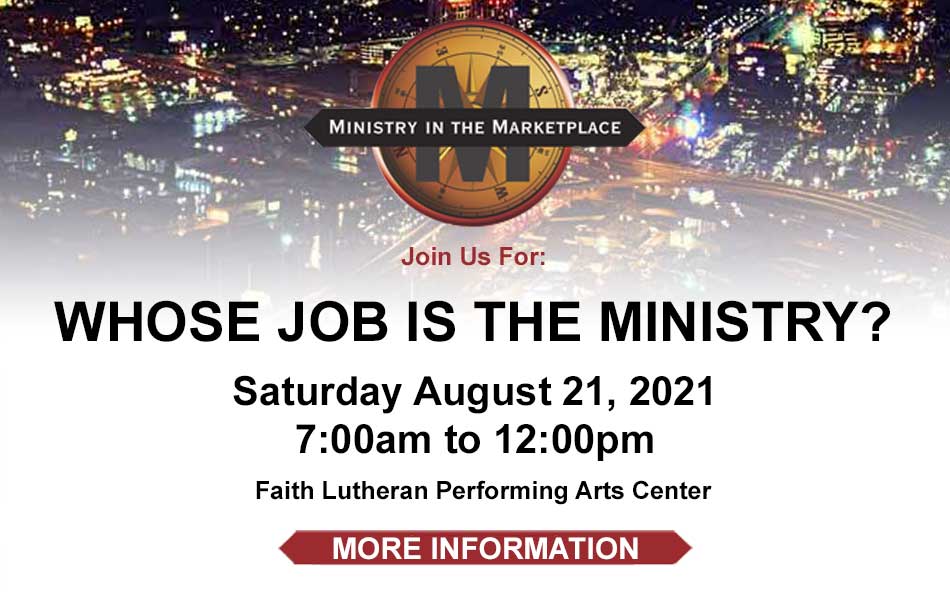 The website is now live!  Please click above
We covet your prayers for this event,
the men that will be attending and the speakers

Men:  Make sure you read the last paragraph from Lee.  This is so encouraging and where the “rubber meets the road!” 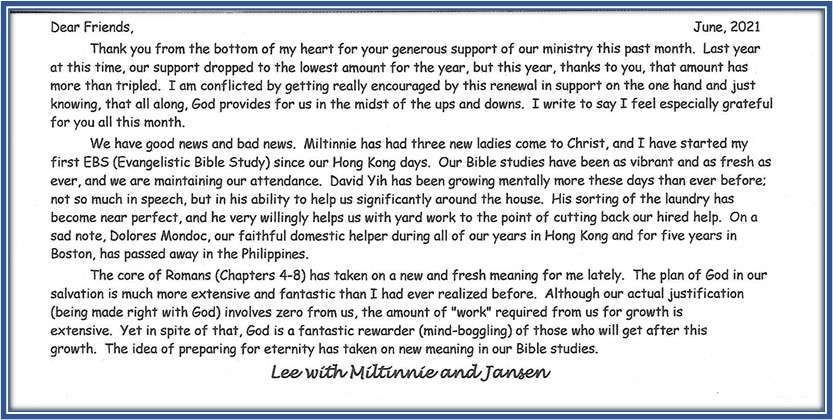 Is the Bible Reliable?

I have recently had a few questions about the accuracy of the Bible.
This chart can be helpful for those that think it has errors. 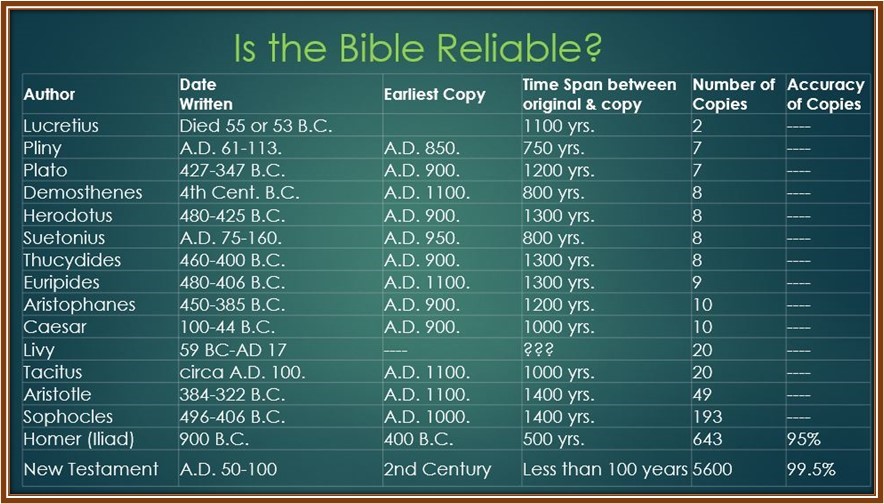 Men:  This was passed on to me.  It is a great message from Billy Graham given 47 years ago!

The King Is Coming

“Contentment is not by addition but by subtraction:
seeking to add a thing will not bring contentment.
Instead, subtracting from your desires until you are satisfied only with Christ brings contentment.”
Jeremiah Burroughs 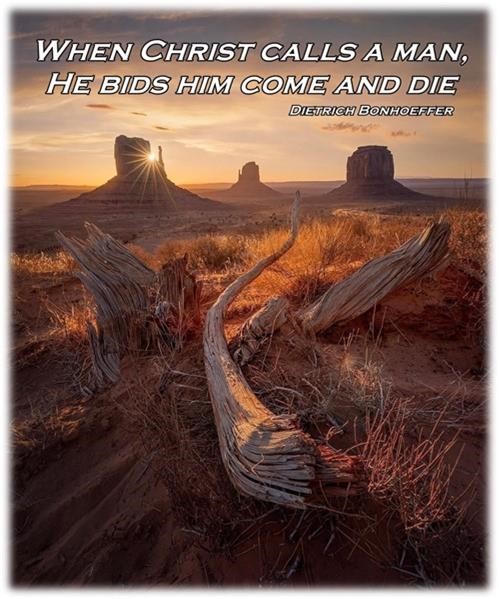