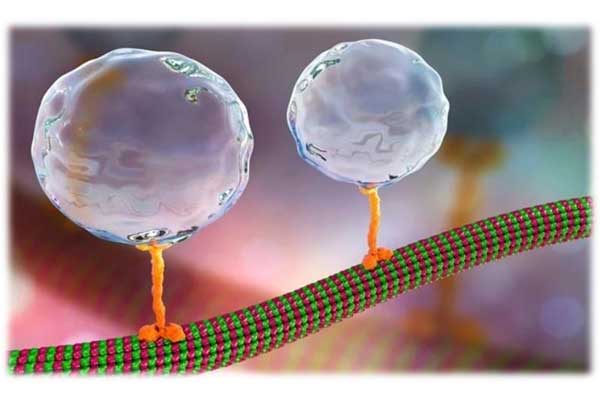 Great is the LORD! He is most worthy of praise!
His greatness is unsearchable
Psalm 145:3

Well, tell me……. As you no longer conform to the things of this world and as you are being transformed by the renewing of your mind, are you increasing your awareness of who you are “in” Christ?  Are you more and more mindful of what happened at the Cross?  Are you asking to be in His Presence during the day?  And….. so very important, “Are you Praying?”  Read this quote by E. M. Bounds (1835-1913)  …  “Prayer is our most formidable weapon, but the one in which we are the least skilled, the most averse to its use.”  What do you think?

These machines in our own bodies are so complex that they continue to baffle scientists, microbiologists, etc., especially when the question arises, how did they originate?  Years ago I read Michael Behe’s book, “Darwin’s Black Box” dealing with the origin of biochemical systems.  The term I was fascinated with was called “irreducible complexity.”  All these super complex systems work perfectly and jointly together and if you remove just one component, you have system failure.  The photo above is called a Kinesin.  Basically it’s just one of many molecular machines and its function is moving cargo within a cell.  Last year in a previous Friday Letter, I gave an example with a video.  Here it is if interested: E² Vegas.org/Friday-Mens-Group-8-6-21

I was talking to a brother this week and he mentioned a video that was first produced in 1968 (then rereleased in 1977).  It’s called Powers of Ten.  The husband and wife team that produced it for IBM were Charles and Ray Eames.  I think you will enjoy this 9 minute video of the dramatic demonstration of orders of magnitude by visually zooming away from the earth to the edge of the universe, and then microscopically zooming into the nucleus of a carbon atom.  REMEMBER……THIS VIDEO WAS FIRST DONE 54 YEARS AGO!  So cut them some slack 😊  Here it is: Powers of Ten™ 1977  (YouTube 9 mins)

In all this, we must remember Romans 1:20

“For since the creation of the world His invisible attributes, His eternal power and divine nature, have been clearly seen, being understood through what has been made, so that they are without excuse.”

Everything was created and is held together by the Providence of God.  From the Galaxies to Molecular Machines……. now have that conversation with God.

Men:
After you read this a couple times, ask God to put one man on your heart that you can send this devotional to.  Remember, even in the Christian Church the majority attending on Sunday are NOT BELIEVERS (yet thinking they are….yikes!).  This devotional may be just what God uses to have that eternally important discussion.  Remember what Charles Spurgeon said:

“Have you no wish for others to be saved?  Then you’re not saved yourself, be sure of that!” 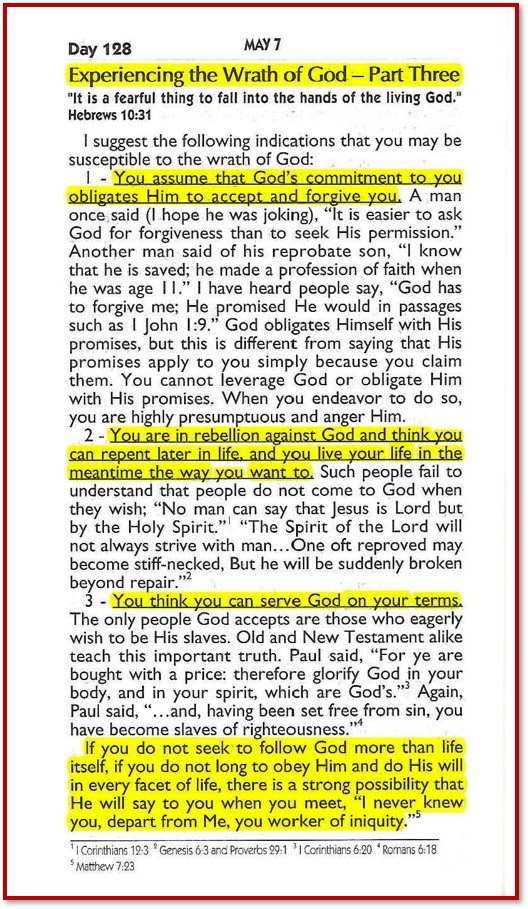 Audio of the Week 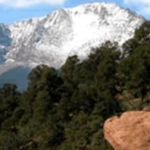 A Layman’s Overview of the Bible – Jerry Bangert

The Bible:  “You hold a miracle in your hands” 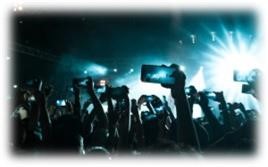 Men, for those of you that don’t know Ken Boa, he has been a speaker at some of the conferences.  This article is a MUST READ.  Schedule some time today or over the weekend to read this important article…… especially in the days we are living in.  Send the PDF or link to someone you care about.

Here is a short blurb from his article:

Here are just a few ways you might be using your time unwisely by investing it in the world:

Growing up in Wyoming, you had no choice but to be a fan of Country Music (since it was the only thing on the radio 😊)
Visiting on the phone with a brother in Colorado, he mentioned a name I was unfamiliar with:  Bradley Walker 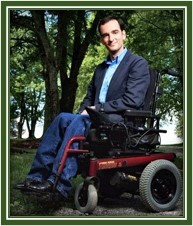 Bradley was born with Muscular Dystrophy and has been in a wheel chair his entire life.  Pretty amazing story.  He has some pretty awesome songs, here is one of them.  I think you will enjoy it:

Bradley Walker – Say Something (YouTube 4 mins)
If you liked that one, here’s one more;
Bradley Walker & Joey Feek – In The Time That You Gave Me (YouTube 3 mins) 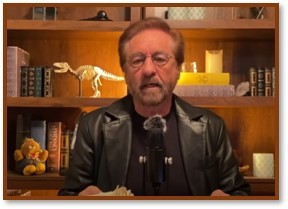 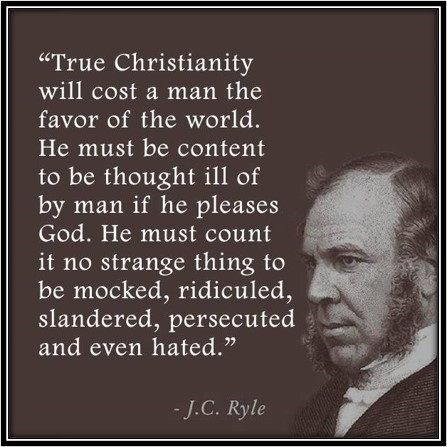