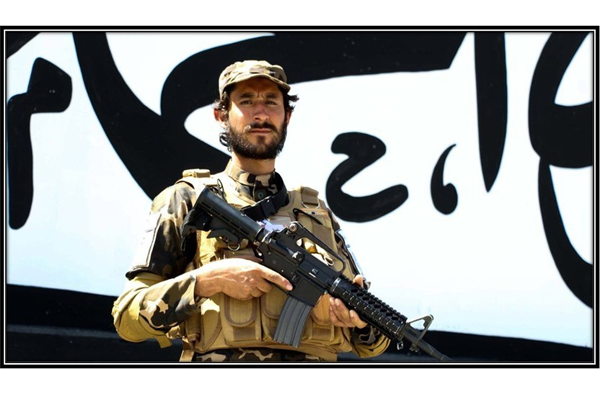 “But I say to you who are willing to listen, love your enemies,
do good to those who hate you, bless those who curse you,
pray for those who mistreat you.”
(Luke 6:27-28)

I pray your week was blessed as we all need to reflect on the truth that, “God demonstrated His own love toward us, in that while we were still sinners, Christ died for us.” (Romans 5:8)   Just ponder that verse for few minutes!

What gives?  Why the photo of the Taliban Fighter?

Bear with me as I attempt to unpack a lot of stuff that I have been reflecting on these past couple weeks.  One of the guys in our Friday group served in Afghanistan and is now paying the price for his loyal service with several medical challenges.  I had a conversation just last week with a veteran that gave me so much information concerning the travesties surrounding Afghanistan, that as I listened, I started getting extremely upset.  Not as upset as the veteran sharing this well researched information, but I was on my way……

Note with me a few things:

Read Luke 9:23-25  (Jesus said, you can gain the whole world and forfeits himself)

I ran across these couple sentences recently:

“God is always sovereign everywhere, over everything and everyone.  He is God Almighty, the King of Glory, the King of Kings.  We fail to glorify Him as we should when we behave as if sinful governments or people in this world are ultimately in charge.”

Summary of my thoughts:

If we get too fixed on this fallen world (i.e., 24 hour news cycle) it can actually start to become a religion in and of itself.  It becomes the religion of the consumption and debate of information about the temporal world……. Now that’s scary!…………… and I have been guilty as charged!

Today, I hardly watch anything anymore.  I pray I can continue that discipline.

Let me conclude with a couple more verses Jesus said from Luke 6:

“But love your enemies, and do good, and lend, expecting nothing in return; and your reward will be great, and you will be sons of the Most High; for He Himself is kind to ungrateful and evil men.  Be merciful, just as your Father is merciful.”
(Luke 6:35-36) 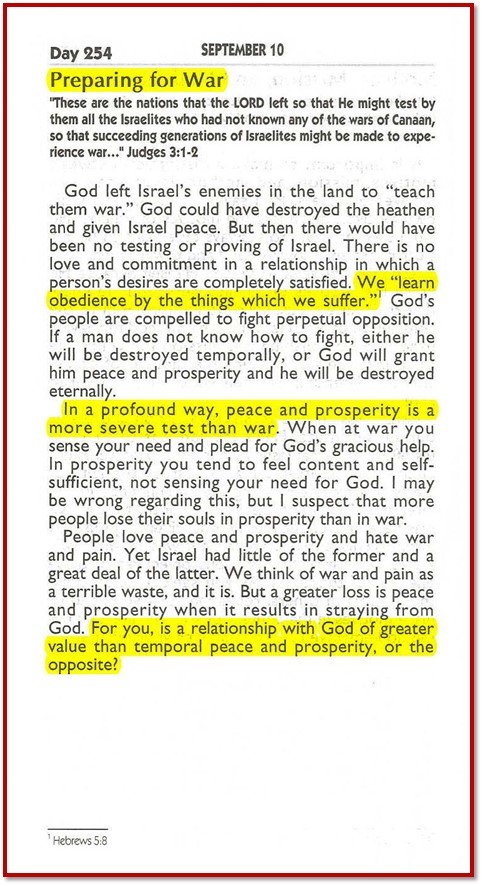 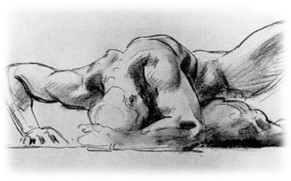 Despite the Bible’s clear teaching of both heaven and hell, it is not unusual for people to believe in the reality of heaven while rejecting the reality of hell.  In part, this is due to wishful thinking.”
Gayle Jackson

Men, today there are very few messages on Hell……….  Why is that?  Well for one thing, it doesn’t sell and people have lost the Fear of God.  It will take you about 4 minutes to read the attached PDF on Hell.  Then pass it on to someone who you are concerned about their eternal soul.  I want to thank Gayle Jackson for putting this blog together.  Gayle and his wife live in Alabama.  He has been involved with the MIM Atlanta Conference for many years.

Here is where you can find this blog and others: R122conference.org/ R12.2 BLOGS 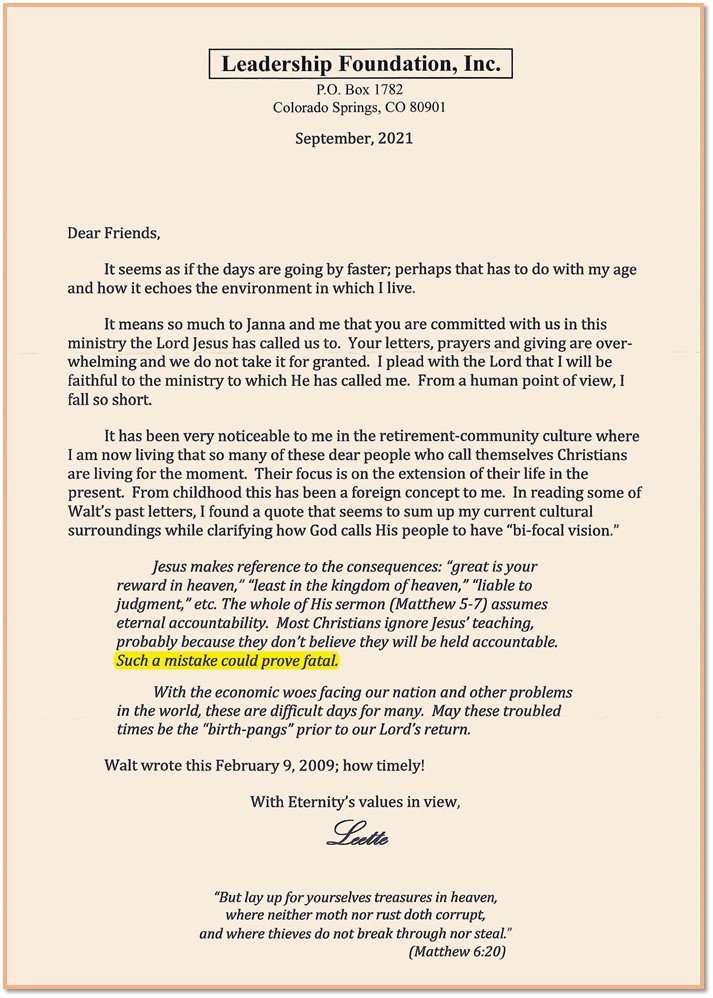 God Scares Me to Death
By Ed Welch

God is sovereign. He does as he pleases. This comforts some people—and terrifies others. 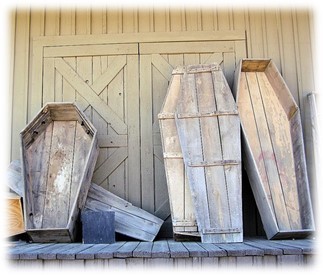 “A century ago, a band of brave souls became known as one way missionaries. They purchased single tickets to the mission field without the return half. Instead of suitcases, they packed their few earthly belongings into coffins. As they sailed out of port, they waved goodbye to everyone they loved, everything they knew. They knew they’d never return home.
A. W. Milne was one of those missionaries. He set for sail for the New Hebrides in the South Pacific, knowing full well that the headhunters who lived there had martyred every missionary before him. Milne did not fear for his life, because he had already died to himself. His coffin was packed. For 35 years, he lived among the tribes and loved them. When he died, tribe members buried him in the middle of their village and inscribed this epitaph on his tombstone:

When did we start believing that God wants to send us to a safe place to do easy things? That faithfulness is holding the fort? That playing it safe is safe? That there is a greater privilege than sacrifice? The radical is anything but normal?
Jesus didn’t die to keep us safe. He died to make us dangerous. Faithfulness is not holding the fort. It’s storming the gates of hell.
The will of God is not an insurance plan. It’s a daring plan. The complete surrender of your life to the cause of Christ is not radical. It’s normal. It’s time to quit living as if the purpose of life is to arrive safely at death. It’s time to go All in and all out for the All in All.
Pack your coffin!” 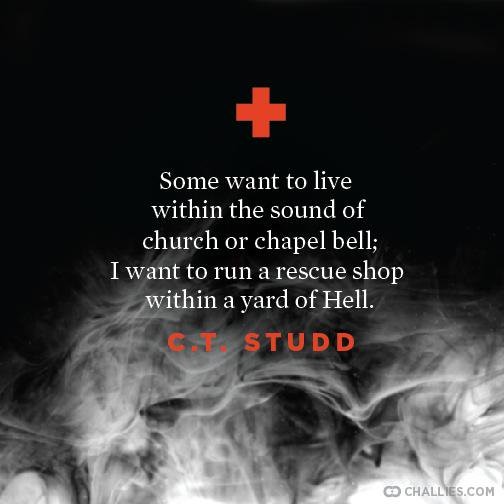