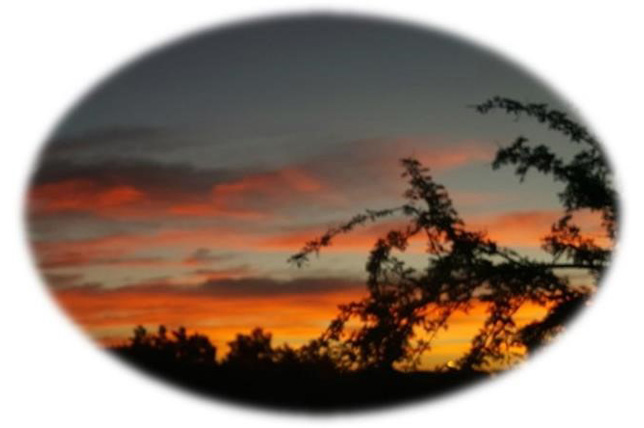 Due to Labor Day Weekend and the Romans Study with Jonathan Koehler on Friday morning, we will NOT be having our Friday Men’s Group.

Yesterday, August 29th, was a tough day for many of us.  This is what I texted a few guys on Wednesday:

Hi Men, I’ve been trying all day to send this text out. As some of you know, two years ago today, was the day that Walt Henrichsen met the Person he served and committed his entire life to, Jesus Christ!

No man has ever impacted my life like Walt Henrichsen did.  His teachings, writings and devotions we’re one of a kind. His clarity of scriptures often remind me of Paul’s Epistles.

How I miss this man!!

What an amazing devotion to be on the day of his promotion to Glory. I find very few in the church today that truly understand what it means to “become a prey to others and be content”
That’s what I “caught” from Walt by observing his life!

Here is a short note the Lee Yih sent to a few of us yesterday:
“Walt saved my life by helping me “fear” God.  He was a mentor by guiding me gently.  My recollections of our times together are peppered with regrets of being unteachable, slow in applying what he taught.”

“What a great blessing and joy it is to think of His beloved servant our Beloved Brother in Christ, Walter, as you say the sweet words spoken and written, the way of his life he left behind, his leaving a great impression that can never be wiped off from our memories!  Thank God for such great saints, who God has brought in our lives and ministries. Even after his going to heavenly abode, still we are blessed though I have never seen with my eyes and never met him.  More than 12 years we are able to know him and be blessed by him through his writings and sweet, power packed Words and sentences.  They continue to speak to us, comfort us, challenge us.
All glory to His Name who alone brought us together for His Kingdom sake.”

“Let us worship our Master and Saviour Jesus Christ and pray for the spiritual disciples and the children of our Beloved Brother Walter.   His blessings are not only our generation but for the coming generation, through our continued prayers and ministry. It is my humble prayer that God would raise more Walters as a blessing to the coming generation for His Kingdom. Thank you for your sweet text.”

I Love you so much Brother

“The only thing you can take with you when you die is what you are!”  Reflect on that for a while!!

Walt used to reflect on this “sin-sick” world we live in.  I love this quote by John MacArthur:

For all, death comes like an utterly unsympathetic landlord waving an eviction notice. But that eviction merely releases believers from a wretched earthly neighborhood to an infinitely grand and glorious dwelling in a heavenly neighborhood. For the believer, then, the sorrows, disappointments, and suffering of this life are worse than death. Death releases believers from the relatively dilapidated slum in which they now live and ushers them into a room in the house of the eternal Father in the heavenly city.