The Gospel is NOT Good News to the World

“But for the cowards, unbelievers, the corrupt, murderers, the immoral, those who practice witchcraft, idol worshipers, and all liars—their fate is in the fiery lake of burning sulfur. This is the second death.”  (Revelation 21:8)

“Do not love the world nor the things in the world. If anyone loves the world, the love of the Father is not in him.” (1 John 2:15)

“You adulterous people, don’t you know that friendship with the world means enmity against God?

Therefore, anyone who chooses to be a friend of the world becomes an enemy of God.”  (James 4:4)

On this Good Friday, I’m praying you allocate time to reflect on the significance of the Cross and the wonder of the Empty Tomb.  This is the “Grace” of God!  Totally undeserved.

The photo above was one that I took when my wife and I took a break and drove out to Red Rock Canyon.  Only 20 minutes west of Las Vegas.  There were amazing Joshua trees,

Yucca plants, Cholla cacti, etc.  This particular Cholla cactus caught my attention and I thought I would share it.  By the way, during my scoutmaster days, you can find dead dried-out Cholla’s and the scouts would make neckerchief slides out of them.  The photo at the left is a Cholla slide that I wore from time to time.

Back to the photo above…….. For me, when I looked at it and pondered, “What happened at the Cross?”…… it gave me great pause.  I heard an excellent message a number of years ago by Paul Washer.  He was talking to a large group of university students in Europe.  He said he was going to share with them the most terrifying truth in the Scriptures.  With that comment he had their attention and said the most terrifying truth in Scripture is that, “God is Good!”  Some made light of it saying, “What’s the problem with that?”  Washer said, “It’s terrifying that God is good because we are not.”  That statement is so true because we are sinners and God is Holy and Just and will deliver perfect justice.  The Bible says, “But your iniquities have separated you from God; Your sins have hidden His face from you so that He will not hear” (Isaiah 59:2).  Yet I run into guys all the time that indicate they are fine, not to worry.  They go to church and all is well.  Proverbs 14:12 says, “There is a way that seems right to a man, but in the end it leads to death.”  There is no such thing as having one foot in heaven and the other in fellowship with the world.  God will not tolerate that!

Like the old Puritan Prayers, we need to plead with Him, “Give me the assurance that in Christ I died, in Him I rose, in His life I live, in His victory I triumph, and in His ascension I shall be glorified.”  Christ’s death on the Cross gave us life, but men, “It Will Cost You Everything.”  Lord, “Take away my roving eye, curious ear, greedy appetite, lustful heart; show me that none of these things can heal a wounded conscience or support a tottering frame, or uphold a departing spirit, then take me to the Cross and leave me there” (from Valley of Vision – Man A Nothing).

In closing, I want to wish all of you and your families a Blessed Easter.  I leave you with a 246 year old hymn, “Rock of Ages”

Nothing in my hand I bring,
simply to the cross I cling..”

“As far as I can tell, the only time God promises eternal gain through suffering, is when you suffer for the cause of Christ”  Walt Henrichsen 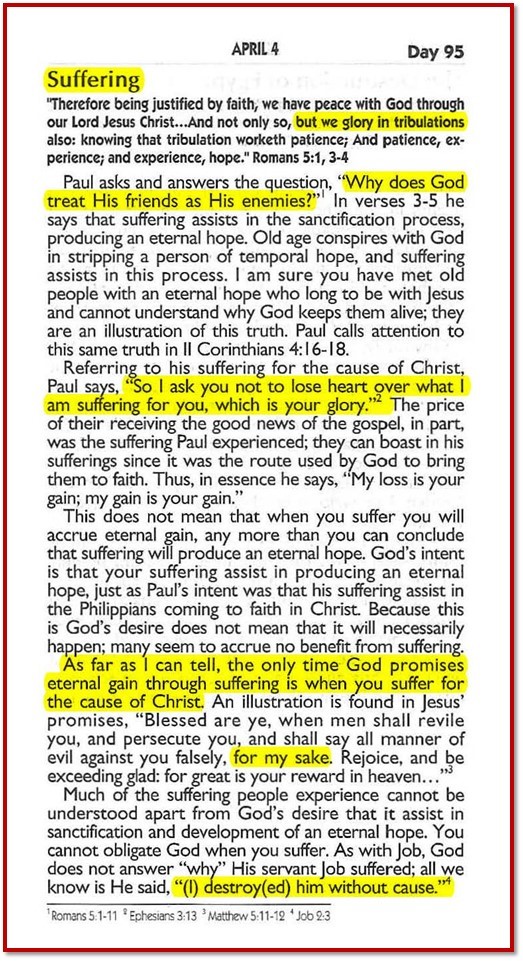 God is on His Own Side

“God does not belong to any political part, ethnic group or club.”  (See attached PDF by our brother, Judge Bill McCurine, Ret.)

As Bill states, The challenge of the Christian life is to be in a state of mind in which we are continually saying to God:
“Not my will, but Thine be done.” 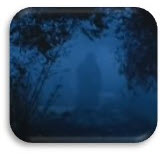 I have sent this out before, one of those you never get tired of listening to that will impact you on this Good Friday.  It was an Easter meditation by S.M. Lockridge (1913-2000), pastor of Calvary Baptist Church, a prominent African-American congregation located in San Diego from 1953 to 1993.  Here is the link for the 3.5 min YouTube of part of his sermon with visuals added later:  Sunday’s Coming

Resurrection   Question:  “What do we celebrate on Easter?”

Please read the attached Blog on the Resurrection by Gayle Jackson

Men: Ponder this, if the stone was NOT rolled back: 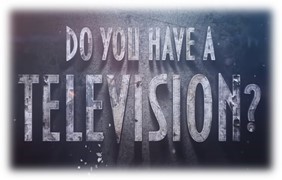 Do you have a Television?

Check out this recent video by Paul Washer:  Do you have a Television?

THE CROSS, THE RESURRECTION…AND ETERNITY

And the other nine ran away in fear.

…Until the reality of the CROSS  and the RESURRECTION dawned upon them.

They (Judas excepted) then became men POSSESSED by Jesus…men OBSESSED with Christ:

As you embark upon this week’s challenges, ask yourself:

“WHAT IS MY OBSESSION?”

The resurrected Lamb of God?

-Which rung of the corporate ladder you are on?

-How to bolster this quarter’s sales?

-Whether you should get the BMW or the Benz?

Unless and until we are obsessed and possessed by the CRUCIFIED and RESURRECTED Lamb of God, we will continue to live in the self-imposed prison of:

Doubt, denial, and fear…Like Thomas, Judas, Peter, and the other nine that ran away.

Let’s concentrate on making a living…but keep the effort in the perspective of the cross, the resurrection… and eternity. 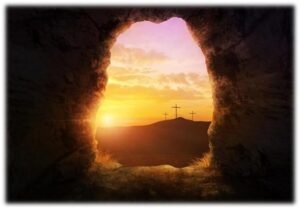