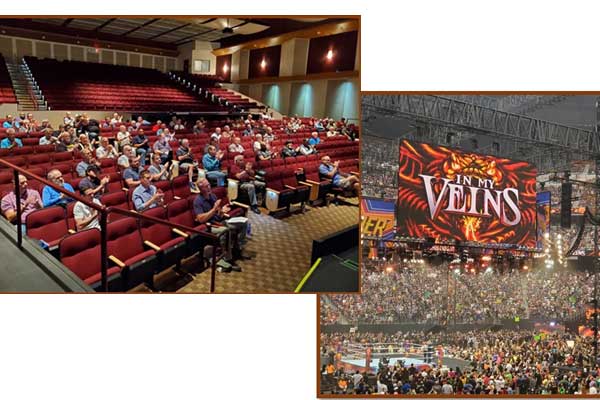 (Both took place on August 21st)

“If anyone wants to follow after me, let him deny himself, take up his cross daily, and follow me”
Luke 9:23

“For you have died, and your life is hidden with Christ in God.”  Yes, you’re right, I have used this verse from Colossians 3:3 in past letters.  But please read it again, and reflect on the fact that you have exchanged your earthly life for an eternal life.  You have died and now Christ lives in you.  The Creator of the Universe lives in you.  Are you starting to grasp the significance of this?  I hope so……….

Ok, what’s up with the 2 photos above?  Both those events happened on Saturday, August 21st.  The first photo as you may remember was taken at the “Whose Job is the Ministry” conference in which about 120+ men attended that morning at Faith Lutheran High School.  The second photo I took later that same day at the WWE SummerSlam at the new Raiders Stadium with over 51,000 crazed fans! One of my dear high school buddies who has season VIP tickets invited a total of 10 of us.  We stayed most of the time in the VIP Lounge.  I still haven’t got over the contrast of the (2) events:   Spiritual vs. Secular…….. yet as you will read later, for Christians, there is no separating the spiritual from the secular.  My “primary purpose” for attending was to be with my non-Christian buddies, not to reminisce on Big Time Wrestling of yesteryear….. 😊  I have had so many thoughts on that day, I hope to organize them in the days ahead.  Here are just (2) reflections:

DO YOU USE THE JESUS FILM APP?
(See screen shot below from my Android) 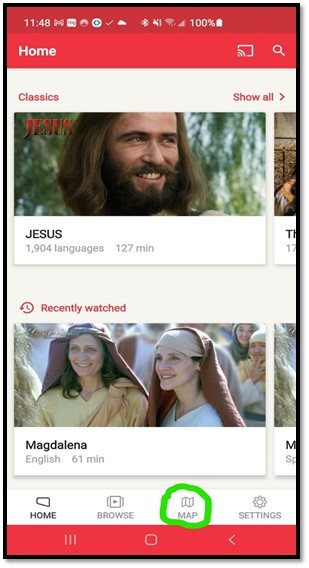 Remember my lawn guy, Eduardo, from last week?  I sent him the 127 min Jesus Film in Spanish.  He got back to me (2) days later and the first thing he said, “Dan, after watching that Jesus film, I have many things to think about.”  When he came on Monday, he said he now understands the “Fall of Man in Genesis” and how Jesus fixed the problem.  Isn’t that great!

Let me give you just one example on how easy it is to use:  Several years ago I was picking up my laundry at Von’s.  I asked the gal assisting me where she was from – she had a heavy accent.  She was born and raised in Italy.  I pulled out my phone and clicked on my Jesus Film app.  I then clicked on the map (see bottom of image at left) and asked her to show me where in Italy she grew up.  After she pointed to it, I clicked on the languages and she choose Italiano.  Then I picked the “Magdalena” video (great for women) and let it load up.  After a few seconds she could hear it in her native language.  She went crazy and loved it.  I asked her if she wanted me to email it to her.  She was so excited she could hardly talk, so I exited out of it and shared it to email and handed her my phone and she typed in her email address and we hit send.  She raced over and grabbed her iPhone and saw that it came through.    This is the message that came up on her phone from me:

I showed her the other videos she can watch using her phone.  She could hardly wait to get home and play these films “with her daughter.”  All this maybe took 5 minutes.  And the good news, I will be seeing her again……………

The app works great with both Android and iPhones.  Click here for the app:  JesusFilm.org/App

Hint:  If you use it at a restaurant, and you can go to lunch a bit early or later when it’s not so busy, that works best.

Here’s one more example:  If you go to a Chinese restaurant and the waiter choses Mandarin from the map of China, here is the Jesus Film in that language:

Guys, in addition to the “Steps to Peace With God” send them the link for one of these videos.  Get in the game……….. it’s exciting and the harvest is plentiful….. right where you are at!

Prayer Request:  I just heard from Lee Yih, that his daughter Christie Chong has a more aggressive form of breast cancer than at first thought.  I will have more information very soon.  Many of you may remember what her husband Albert Chong went through as he encountered a massive heart attack and had to be placed in a chemically induced coma.  This family has really suffered.  Please pray for Christie, Albert and their 3 precious daughters.

If you haven’t done it already, pray to invite someone to this amazing conference! 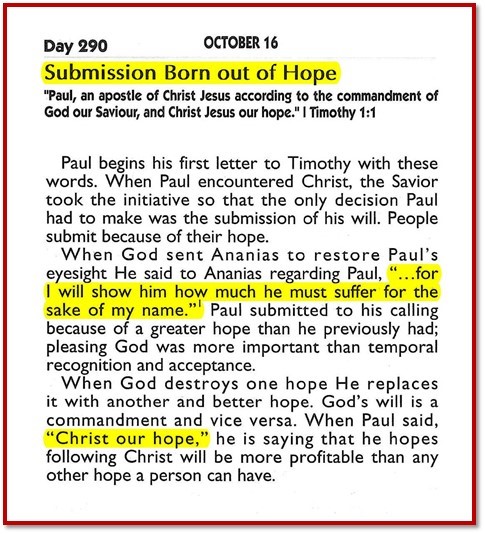 Men:  Micah Olson was one of our speakers at Zion a few years back.  Take a few minutes and read this article (Attached PDF or Link).  By the way guys, do you give any thought of what your resurrected body is going to be like?

by Dr. Micah Olson
(Click on Logo or Title)

“You are not your own, for you were bought with a price”

Men:  We have so much confusion these days trying to separate the secular from the sacred.  Question:  Spiritually is there a difference when a man goes to work as an auto mechanic and then on Sunday puts on his good clothes and heads off to church?  Here are a couple of quotes from the attached devotional my wife sent me by Paul Tripp.  The PDF will only take you a minute or 2 to read.

If you’re God’s child, you’ve been called to forsake your “my life” mentality and daily live with a moment-by-moment ministry mentality.

Finally, the New Testament does NOT teach a separation between life and ministry. Every dimension of your life is a forum for ministry. Marriage is ministry. Friendship is ministry. Parenting is ministry. Being a neighbor is ministry. The workplace is a place of ministry.

(See Attached PDF – “What is Our Ministry”)

Movies to see in November

Men:  Pray about these 2 movies coming next month and ask the Lord to give you someone to invite

Flashback:  What’s Going On In Iran?

Muslim-background Iranians are leading a quiet but mass exodus out of Islam and bowing their knees to the Jewish Messiah—with kindled affection toward the Jewish people. The Iranian awakening is a rapidly-reproducing discipleship movement that owns no property, no buildings, has no budget, no 501c3 status or any identifier that the church in the west says you must have and is predominantly led by women. THIS IS THEIR STORY.

Below is a trailer and the full report.

These are always sobering.  After watching these videos, why would any Christian in America be hesitant to share their faith? 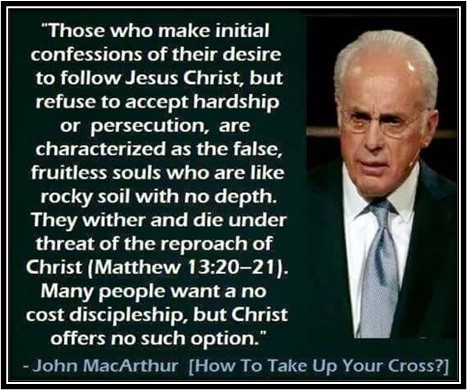