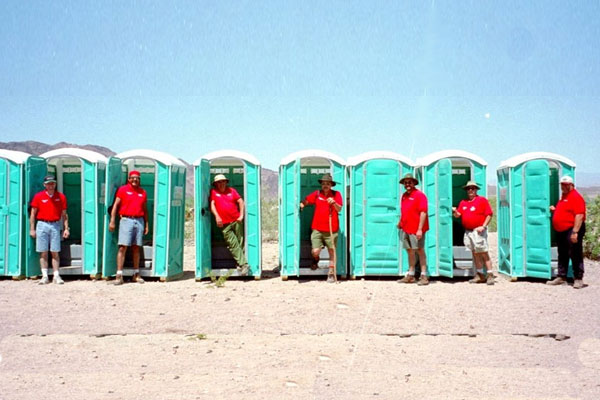 “More than that, I count everything as loss in view of the surpassing value of knowing Christ Jesus my Lord,for whom I have suffered the loss of all things, and count them as dung , that I may gain Christ”
(Philippians 3:8)

I pray you have had time this week to reflect on Jesus which is “in” you —- our hope of glory!  I just love this verse:

“To whom God willed to make known what are the riches of the glory of this mystery among the Gentiles, which is Christ in you, the hope of glory.”  (Colossians 1:27)

That is one amazing verse…….

Before I comment on what I have been thinking about this week, I need to share a few things that take grandparents to their knees in gratitude.  Normally I don’t talk too much about grandkids, but……………. in the last 3 months, Jane & I have gained (3) grandsons, even though we only have (2) sons.  That’s right, “three” new grandsons.  In May, our younger son John and his wife Paige had their first child, Ezra Valentine Russell, which was our first grandson.  We currently have (2) granddaughters.  Just this week, our son Mark and his wife Zaira had “identical” twin boys, Andrew Fletcher Russell, born close to midnight on the 24th and Daniel Ranger Russell, born just after midnight on the 25th.  May I introduce our new grandsons: 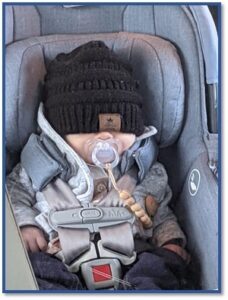 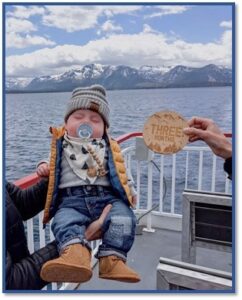 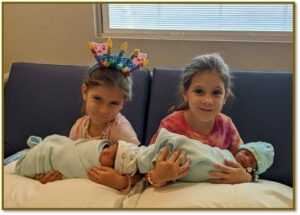 I just love the photo of Ezra in the car seat 😊, but so you can see his face, he’s 3 months old this week, photo taken on Lake Tahoe.  The last photo is of our granddaughters, Olivia and Joanna, holding their new brothers.  Last week in my letter (Friday Men’s Group 5-21-21) I talked about the heart………. And what takes place when a baby is born is literally “jaw-dropping.”  A true miracle from God Almighty.  We deserve “nothing”…… yet by His undeserved grace, He has blessed Jane and I with (5) grandchildren.

Ok, what’s up with the Porta Potty photo above?  First of all I can’t believe I took that photo 21 years ago.  That was before I owned a digital camera, so when my oldest brother Pat, a Vietnam Veteran,  retired after 20+ years in the USAF, he was kind enough to scan all my non-digital Boy Scout photos.  He too was an Eagle Scout. 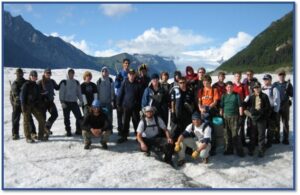 I had only been Scoutmaster of Troop 256 for 3 years when that photo was taken.  The men shown above were some my Asst. Scoutmasters, all great guys that professed Christ.  Needless to say they had a profound impact on the boys in the Troop……….. and as you can tell, we also had a lot of fun.  Throughout the years our adult leaders increased to a peak of 50.  The moms were part of the committee and sub-committees like membership, fundraising, advancement, finance, etc.  The men were all involved in the outdoor activities, campouts, backpacking, merit badge counseling, summer camp, jamborees, etc.  We had anywhere from 50-70 boys at all times and about half of them were from single-parent homes.  The photo on the left, was taken in Alaska when some of our older boys did ice climbing on the Root Glacier.  Boy’s Life even did a story on that trip.

Troop 256 had been sponsored (chartered) for 17 years by the largest mega-church in So. Nevada.  Then one day in year 2002, the hammer dropped or should I say we got “axed.”   We were notified by the executive pastor that we had 1 week to find a new location.  This was the “dark night of the soul” for our Troop.  I won’t go into detail, but let me make a few relevant points:

Dr. James Dobson of Focus on the Family  said,  “The Boy Scouts of American is the most respected institution in the nation and the Gay & Lesbian organizations have by design chosen to take down this bedrock organization. Why? Because if the Scouts crumble, the Church is the next target! This is their objective!!”

Dr. Ed Young of 2nd Baptist Church in Houston stated at the National Meeting of the Boy Scouts of America, “When it comes to preparing youth for life in the 21st century, thank God for the Boy Scouts of America. We already have in place the perfect program that will make a radical difference in the life of these boys…. I don’t know of a higher calling on this planet than the calling God has placed on Scouting volunteers.”

Remember, this was back after the turn of the century.  In one of Dr. Dobson’s radio broadcasts he said, “If there is one secular organization that the church should fight for, it is the Boy Scouts of America.”

Reflect on this familiar verse for a moment:

“And He gave some as apostles, some as prophets, some as evangelists, some as pastors and teachers, for the equipping of the saints for the work of ministry, for the building up of the body of Christ”  (Eph 4:11-12)

If the senior pastor truly understood the above verse, he would have asked me, “Dan, how can I assist you with your ministry?”  Sadly, it was the exact opposite.

In His Grip,
Dan

PS:  By the way, Troop 256 eventually found a new location and God continued to bless it mightily.

Men:  Have you surrendered your will to His authority?

Serving God’s Purpose, Whether or Not You Want to – Red Book Day 148 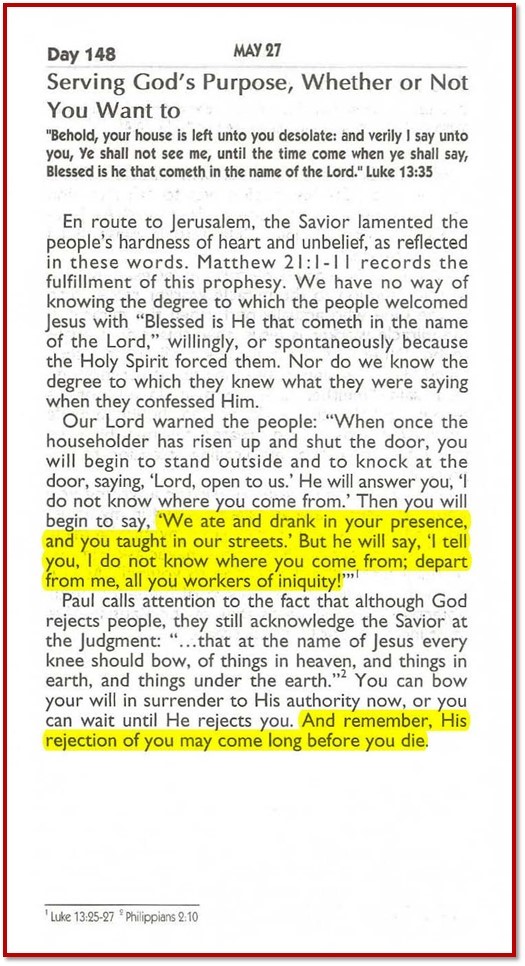 Men:  Last week we mentioned that only 6% of Americans have a Biblical Worldview.  Check out the following:

(See attached PDF for the complete survey or click here) 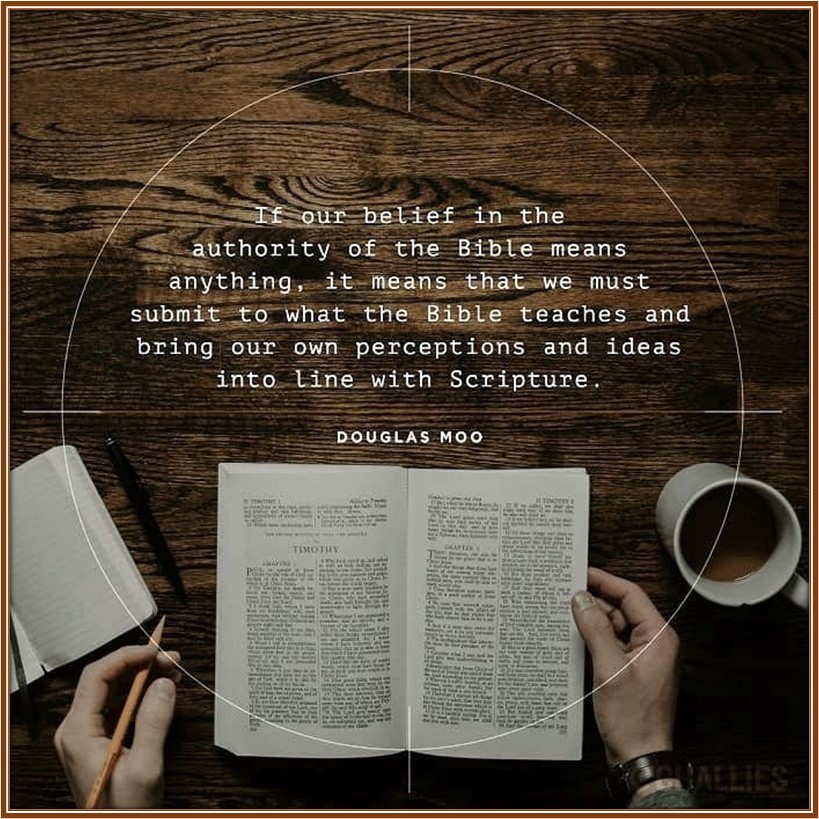