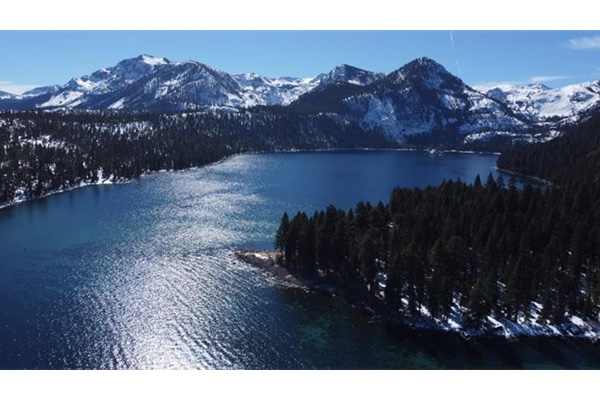 “Oh, Lord, the great and awesome God, who keepsHis covenant and faithfulness for those who love Him and keep His commandments, we have sinned……”
(From Daniel’s Prayer – Daniel 9)

I pray you have placed your complete trust “in” Christ this week.  After all, everything else will ultimately let you down!

I was going to put up a photo of Mars or Mars-scape. Why?  Because as most of you know, a week ago Thursday, the Mars 2020 Rover

“Perseverance” successfully landed on Mars near the Jezero Crater.  This is their first major return in 10 years, since the rover Curiosity.  I saw the last few minutes of the live touchdown.  Truly amazing feat of technology.  Many of you will remember this famous photo on the left, Twin Peaks, taken by the Mars Pathfinder on the 4th of July 1997….. can you believe is was almost 24 years ago!  Spiritual Question to ponder:  Where were you on July 4, 1997 and what was your walk with Christ like, if any, back then?  We will circle back on that question later.  In the meantime here is a short overview of the Mars 2020 Perseverance Mission.

Last week in our Friday Men’s Group some of you asked about the photo I used.  It was the Maroon Bells in Colorado.  It’s just a few miles south of Aspen.  One of the brothers that has lived his whole life in Colorado, 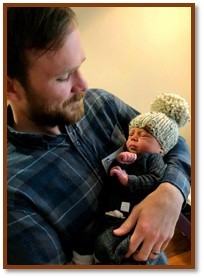 emailed me and said he started skiing there back in 1949. Amazing!   There are so many photos to use, so instead of Mars, I just had to insert one more shot of Lake Tahoe (main photo above).  It is another drone shot my son John took last Sunday.  His photos were all stunning, but I think I liked this one best.  He had to get those shots while he could, since he will be assisting his wife Paige with their new baby boy, Ezra.  Ezra was born on Wednesday.  Thank you for your prayers, mom and baby are doing well.  The photo at the left is dad with his new baby boy!

Back to the question, what was your walk with Christ like in 1997.  Or better stated, shortly after you received Christ, how passionate were you then as compared today?  My friend I mentioned above from Colorado, he too was in the ATO (Alpha Tau Omega) Fraternity at CU in Boulder and also president of his chapter, but made this remarkable statement, “in the 50’s being a Christian was acceptable……we had a great fraternity.”  I thought about his statement………… what changed?  If you read Jerry Bangert’s book, The Discipline of Delusion, he points out that things started to abruptly change in the 60’s.  That was the beginning of “spiritual dullness.”  One example, just look at the college campus scene along with rampant promiscuity.  Because the church failed to act back then, we have brought this upon ourselves.  We have no one to blame but us.  Now the pagans have surrounded us and we still have great “spiritual dullness.”  If any of you watched Hitler’s Circle of Evil on Netflix, Albert Spear, Hitler’s personal architect becomes very trusted in his circle.  Years later after he gets out of prison, they ask him how he could work for this evil man.  He made the astounding statement, “One seldom recognizes the devil when he is putting his hand on your shoulder.”

I don’t think I’m wrong when I see Christians having more fear of where our country is headed than their “Fear of the Lord.”  Let me share a verse that was given to me today from Isaiah 8:11-13,

“For so the Lord spoke to me with mighty power and instructed me not to walk in the way of this people, saying, “You are not to say,
‘It is a conspiracy!’  Regarding everything that this people call a conspiracy,
and you are not to fear what they fear or be in dread of it. It is the Lord of armies whom you are to regard as holy.
And He shall be your fear,
And He shall be your dread.”

I could be wrong, but I don’t think it gets any clearer than this verse.  Our problem is not Wash DC……….. our problem is with Jesus.  But also, our solution is with Jesus.  Men, are you spending time in the Word?  Do you have quiet time with Him?  By that I mean, silent and alone with the Creator of the Universe.  Can you shut off the background noise?  There is a lot more to be said on this in the weeks ahead, but for now, please read and re-read Daniel’s Prayer – Chapter 9.  Like Jerusalem, we are being surrounded.  We need to throw ourselves on the mercy of the Lord and repent!

Coming to Jesus is Death!  Your Death!
He asks you to lose your life so that you may find life in Him!

Men:  These two truth are critical in your walk with the Lord 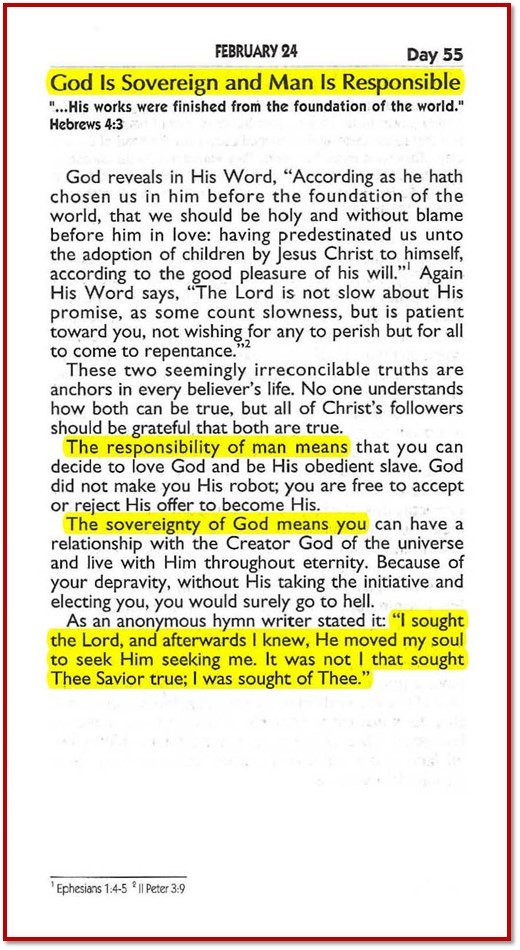 Men:  With everything going right now, do we view circumstances that come into our life as God’s leading in our life?
This is a timely teaching to review.  Interesting to note that Walt gave this message while his son was dying of Leukemia.

Men:  Here is a meditation about true strength”
“The joy of the Lord is my strength.” – Bill McCurine

Great article on discipleship.  Who discipled William Carey?  As you know, William Carey was the “father of modern missions.”

Scripture:
Through the law I died to the law so that I might live for God. I have been crucified with Christ; and it is no longer I who live, but Christ lives in me; and the life which I now live in the flesh, I live by faith in the Son of God, who loved me and gave Himself for me. (Galatians 2:19–20)

Reflect: Reflect and ruminate on the words and phrases in the text. Which words, phrases, or images speak most to you?

Respond: Offer the internalized passage back to God in the form of a personalized prayer of adoration, confession, renewal, petition, intercession, affirmation, or thanksgiving.

Excerpt from Facts of the Matter – Dwight Hill

Jesus spent almost no time describing the forms or activities his followers should employ when they gathered. He spent years describing the heart, the attitudes, the loyalty and the conduct of his servants as they lived, suffered, and represented him in a world gone wrong.  The kingdom is not represented by cathedrals, worship centers, organized religion, or festive events. It is represented by people who are like their king… humble, gentle, generous, loving, full of faith but unimpressed by wealth, power, or position.

The church gathered is not the messenger.  The church scattered is the messenger.  That’s why the New Covenant is marked by the gift of the Holy Spirit given to every believer! As relational insiders we advance the kingdom into our extended families, into our workplace, into our neighborhood, into the gym, etc.  Instead of inviting the lost to church, we need to invite them to coffee, to lunch, to our homes. We need to dialogue with them in circumstances that build rapport and treat them with God-like character.