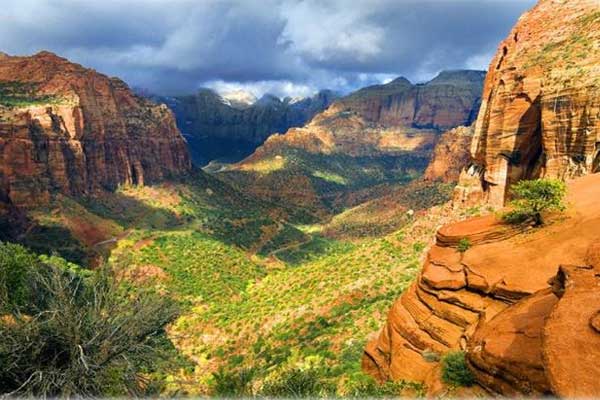 “Put on the full armor of God, so that you will be able to stand firm against the schemes of the devil.
For our struggle is not against flesh and blood, but against the rulers, against the powers,
against the world forces of this darkness, against the spiritual forces of wickedness in the heavenly places.”
Ephesians 6:11-12

I pray this week was a time of special communion “in” Christ with our precious Savior.  Question:  How much one-on-one time have you had with Jesus this week?

Due to pain and some weird condition in my left arm, I am having a very difficult time putting the Friday Letter together.  I guess I need to practice up on the dictate feature in Outlook 😊  So for this week, thank you for letting me press the pause button.   We know clearly that we serve a God that is Sovereign over “all” things.  R.C. Sproul’s quote, “If there is one single molecule in this universe running around loose, totally free of God’s sovereignty, then we have no guarantee that a single promise of God will ever be fulfilled.”  And when it comes to the above verse in Ephesians, we know our struggles can be spiritual in nature.  Yet, let’s not forget what Martin Luther once said, “Even the Devil is God’s devil.”

Why am I telling you this?  Because every year before Zion, various struggles and roadblocks arise.  A few that come to mind:

We have a super weekend planned at beautiful Zion National Park.  In addition to the great teachings you will hear, we have several short talks discussing, “Establishing Your Purpose”…..  “How to Effectively Share Your Faith”……. several encouraging testimonies, including a dear brother from India.  The fellowship among the brothers that attend is precious and special.

NOTE: The enemy does not want you attending Zion.  So for those of you that have registered, continue to persevere and for those that plan on attending, yet haven’t registered, make sure you register no later than Thursday (17th).  We have to give the hotel our final count.  Thank you men!

If you are planning on attending Zion, please register.
Thank you men!

We covet your prayers for Zion

We certainly do covet your prayers for the speakers and the men that will be attending.
We hope to see you at Zion……

Men:  Since we mentioned God’s Sovereignty, I thought this article published on Wednesday by Paul Tripp was quite timely and appropriate……. 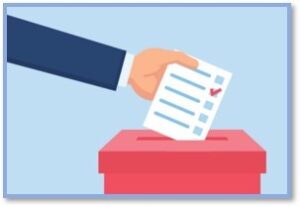 Yesterday in the United States, Tuesday, November 8, was Election Day. This devotional was written and scheduled before any votes were cast or election results were announced. It is not a commentary on any political system, but rather, a reminder and encouragement for the children of God to rest assured in the sovereign power of their King.

Perhaps the results of yesterday’s election went the way you wanted. Maybe the candidate you voted for won. Or perhaps the opposite was true. This morning you might be waking up excited, confident, and assured. Or maybe you are confused, angry, and disturbed about what the future might hold for your city, state, or nation.

Whatever you think about politics and elections, you need this perspective on God’s sovereignty to make sense out of what seems, at times, to make no sense at all:

“The king’s heart is a stream of water in the hand of the Lord; he turns it wherever he will.” (Proverbs 21:1)

“For kingship belongs to the Lord, and he rules over the nations.” (Psalm 22:28)

“He changes times and seasons; he removes kings and sets up kings.” (Daniel 2:21)

That last verse gives me so much confidence the morning after an election: “He removes kings and sets up kings.” While it comes from a historical narrative many years ago in a distant land, the same God who ruled over Daniel, Nebuchadnezzar, and Babylon is the same God this morning. He has never changed. His power, authority, and sovereignty have not lessened.

Nebuchadnezzar had declared himself the ultimate authority, was obsessed with his own glory, and demanded worship and service rightly due only to God himself. “At the end of twelve months he was walking on the roof of the royal palace of Babylon, and the king answered and said, “Is not this great Babylon, which I have built by my mighty power as a royal residence and for the glory of my majesty?”” (Daniel 4:29-30, ESV)

So the King of kings and Lord of lords rose to demonstrate to Nebuchadnezzar, and generations to follow, who was truly sovereign. “While the words were still in the king’s mouth, there fell a voice from heaven…”

“Immediately the word was fulfilled against Nebuchadnezzar. He was driven from among men and ate grass like an ox, and his body was wet with the dew of heaven till his hair grew as long as eagles’ feathers, and his nails were like birds’ claws.” (4:33)

Nebuchadnezzar only had power by the Lord’s will and under his command. At God’s command, this government official human could be deemed powerless and humiliated in a moment. There is only one who governs the affairs of heaven and earth, who charts the course of history, and by whose will the kingdoms of earth rise and fall—and it is no politician, dictator, CEO billionaire, or celebrity.

The picture of God taking Nebuchadnezzar from palace to pasture should come to mind when you’re tempted to give up hope, quit praying, and give way to compromise when it comes to elections or government authority.

The Lord alone is sovereign.